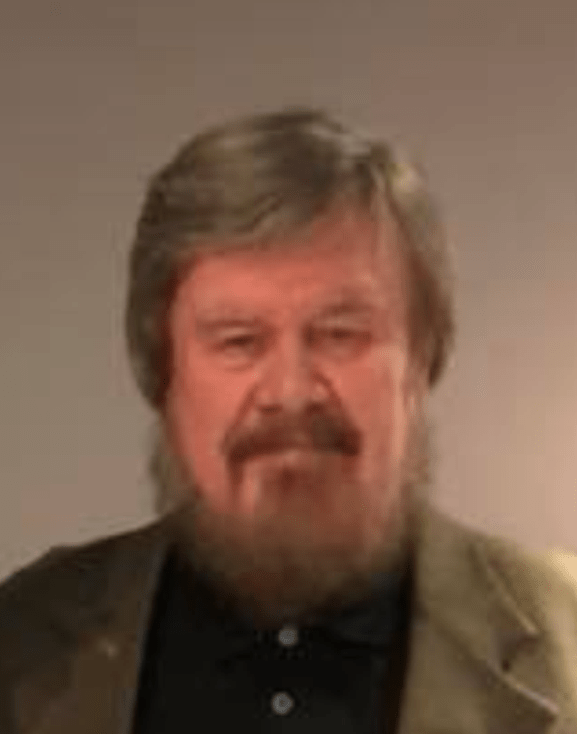 Terry L. Castleman is a Lieutenant (Retired) from the Sangamon County Sheriff’s Department, Springfield, Illinois with twenty-five years of service.  For twenty of those years, Terry was assigned to the Criminal Investigation Bureau where he eventually became Chief of Detectives, where he conducted hundreds of death investigations, including numerous murder cases.

He has a degree in Law Enforcement Administration, with two years of college coursework in Psychology.  He attended Lincoln Land Community College and the University of Illinois.  Terry has also completed numerous courses (240 hours) in the Master’s Program, offered by the prestigious Department of Pathology, St. Louis University School of Medicine in St. Louis, Missouri.  An instructor and lecturer, for over fifteen years, he has presented classes and lectures to thousands of fellow police officers, prosecutors, coroners and pathologists across the country.  Lt. Castleman has consulted on numerous death investigations and homicide cases across the United States and as far away as Austria.  He has conducted forensic hypnotic interviews for law enforcement agencies throughout the United States.

Terry has appeared in two major case film documentaries.  A&E Investigative Reports, Cold Case Files, about one of the longest unsolved murders of a police officer in this country was shown on A&E television.  Lt. Castleman’s book,  Justice for the Badge is about that murder investigation.  The manuscript was written from first hand knowledge and with the use of actual police reports and official court certified transcripts.

Terry has been actively involved in fund raising for both Make -A Wish of Illinois and the Dream Factory of Central Missouri.  He has sponsored and organized numerous fund raising events, raising thousands of dollars  for both organizations.

After retirement, for four years, Lt. Castleman was a substitute teacher and a High School Asst. Boy’s Varsity Basketball Coach in Laquey, Missouri from 2007-2011. The “Hornets” went 91-27 during those four years.  the last three years the Laquey team went 77-14, winning three consecutive conference titles (24-0), two  district championships, two sectional title, one super sectional title and a trip to the final four in Missouri High School State Basketball playoffs with a fourth in the state.

For fours years Terry was an Area General Manager for the Simon Property Group where he managed two shopping malls. One mall, Osage Beach Premium Outlets was the largest mall of its’ kind in the State of Missouri. Located in beautiful Lake of the Ozarks, the Center had 110 stores and sat on 62 acres.

Death Investigation: A Handbook For Police Officers (out of print)

Jim is Accused of Stealing

Forward by: By Sheriff Jack Campbell

Justice for the Badge